hello! alhamdulillah we came back from NZ safe and sound last week. 🙂 it was a good, good trip with NG’s school friends, so here are some highlights and photos of our 12-day adventure.

ok hands down the wildest thing I’ve done. considering that I’m not an adrenaline junkie, I generally avoid rollercoasters or jumping into water, and I get scared of my own shadow sometimes. whoops. in the weeks leading up to the trip, I tried to convince myself that the few seconds of free fall is only a fraction of a painful plank exercise. I had so much fear going into it.

in hindsight, it wasn’t too too scary. apparently bungee jumping is scarier. we went with Skydive Paradise, whose base is in Glenorchy. they use a small plane which fits in 2-3 pairs at a time. this is good coz we basically sat at the edge of the plane when we reached 12,000 ft and our instructors were the ones who did the dirty job of letting go. some people I know took bigger planes, and one friend said he had to be the one jumping. eeek! I would probably be standing there forever.

anyhoos it went by super quickly, and I walked away feeling more pening than high from the adrenaline rush. hur. 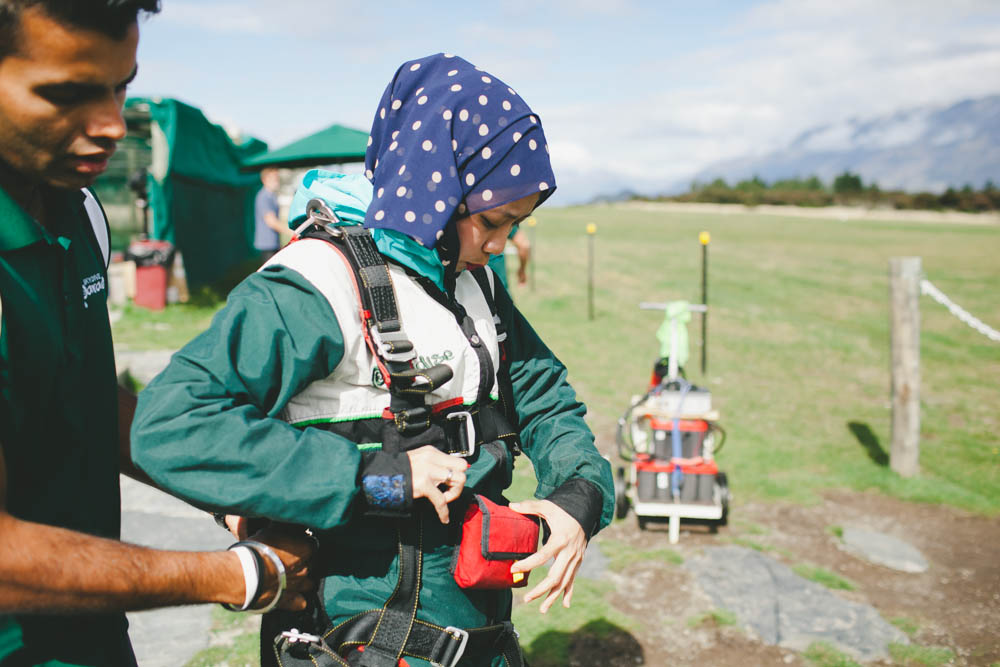 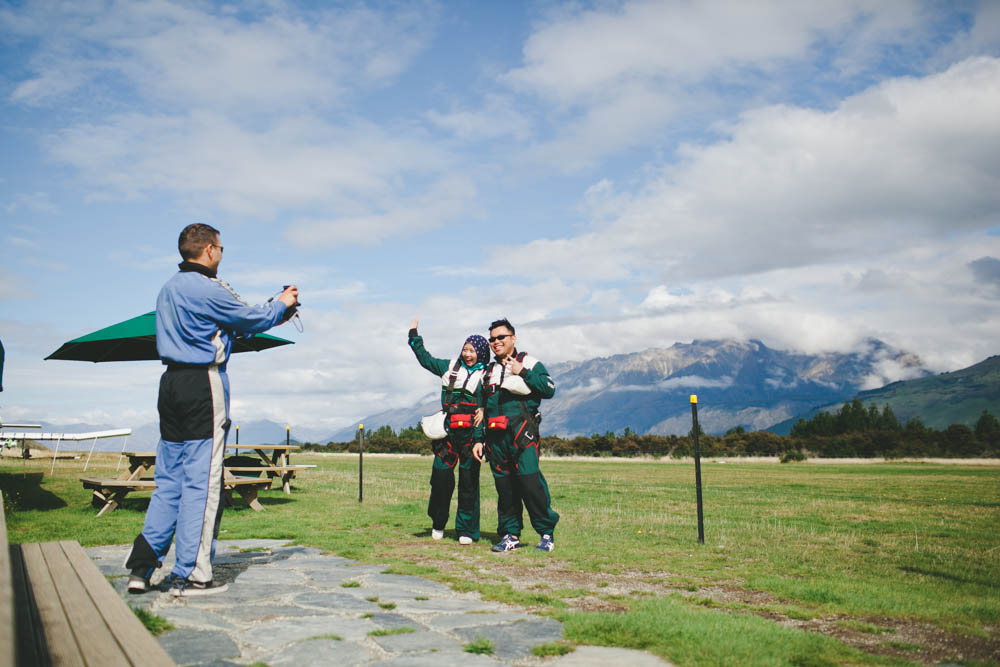 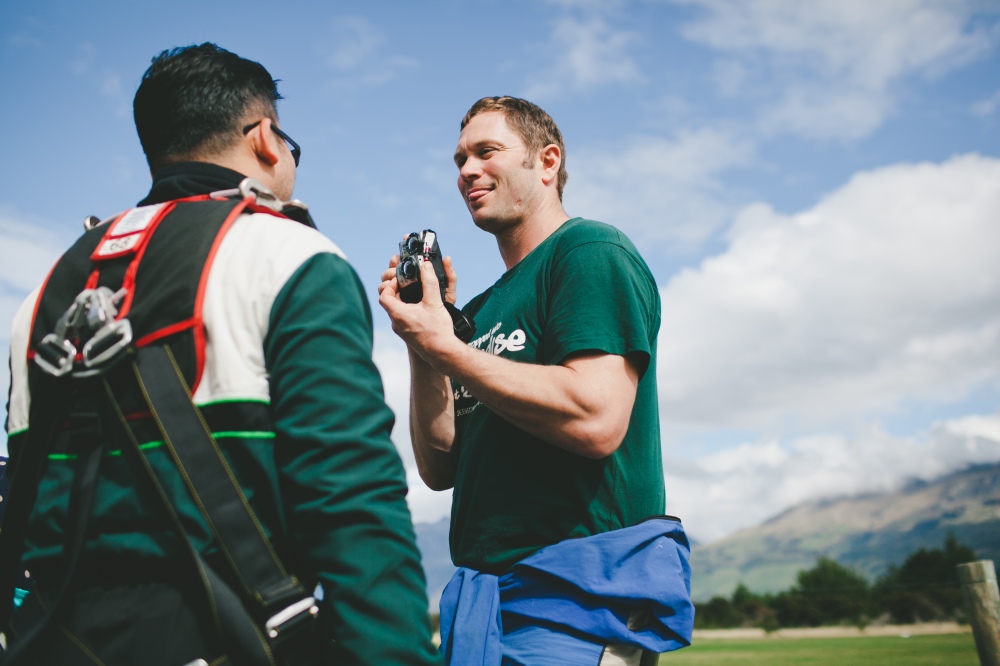 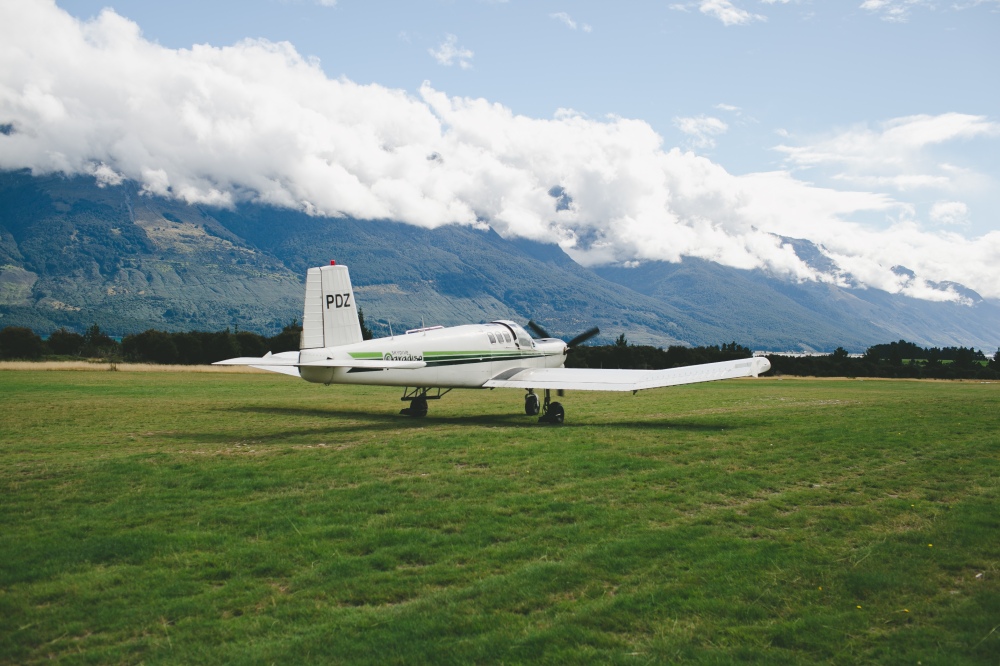 it was supposed to be a fun group activity. we chose the grade 4/5 river and I thought it was gonna be thrilling. however! March/April coincides with autumn season and the water level is quite low. some parts were like, knee-high low?

the rapids were fun and exciting lah, and I screamed like a schoolgirl just for the fun of it. but on the whole it was a slight let down coz the rapids were probably only 30%-40% of the entire course we paddled. howells. i would go again if it’s spring. oh yeah and I fell into the water and lost my paddle for a moment though. hahah kental. 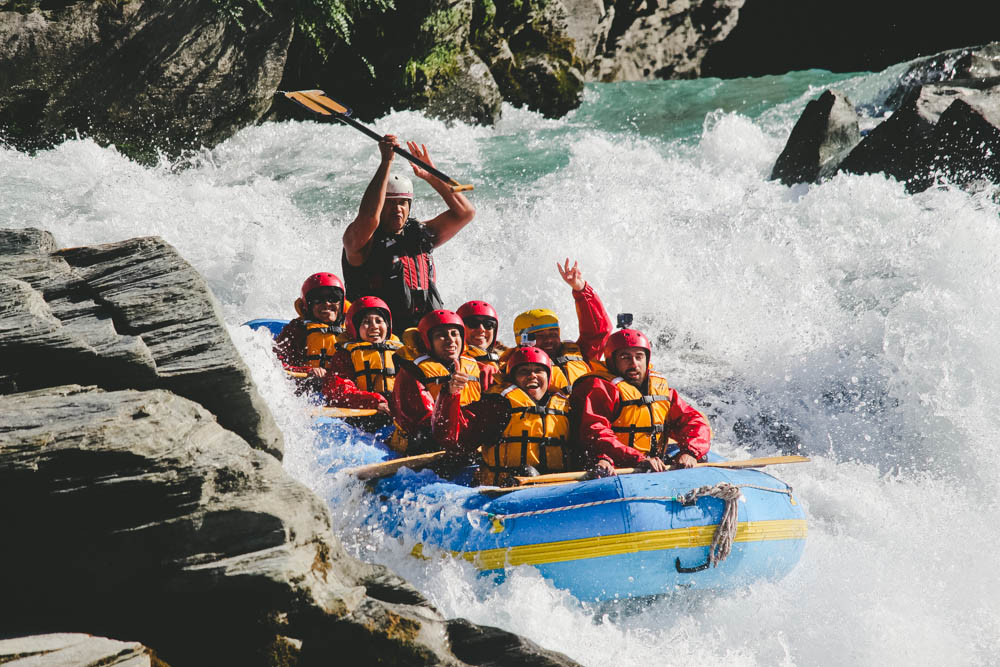 a friend recommended this trail, and I would too 🙂 it’s quite easy, with steps where the slopes are steep. we didn’t go as far as I would’ve liked to coz it began to rain 😦

anyhoos, one lesson I learnt is to pick earthy tones jacket colours! gah I hated that I looked like a sore thumb with my pink and blue jacket 👎🏻

oh yeah, we went stargazing the night before. it was super cold though! 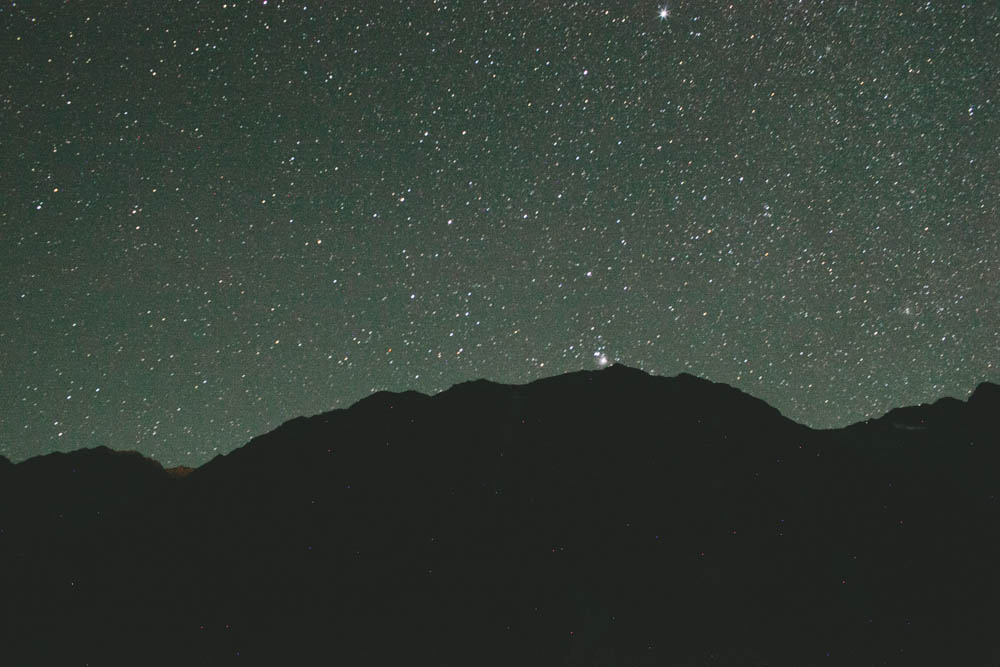 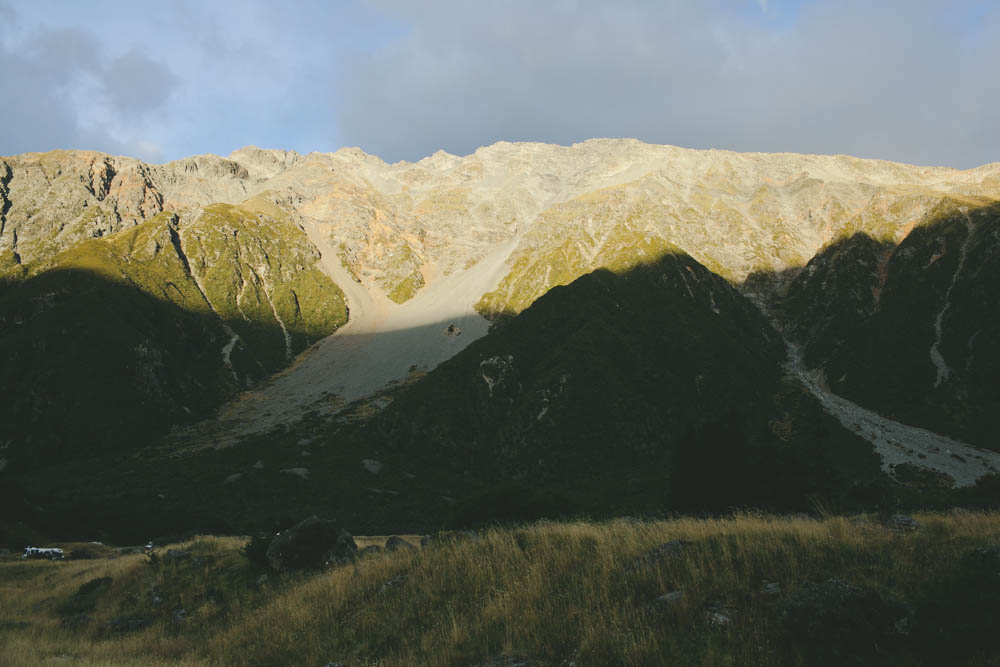 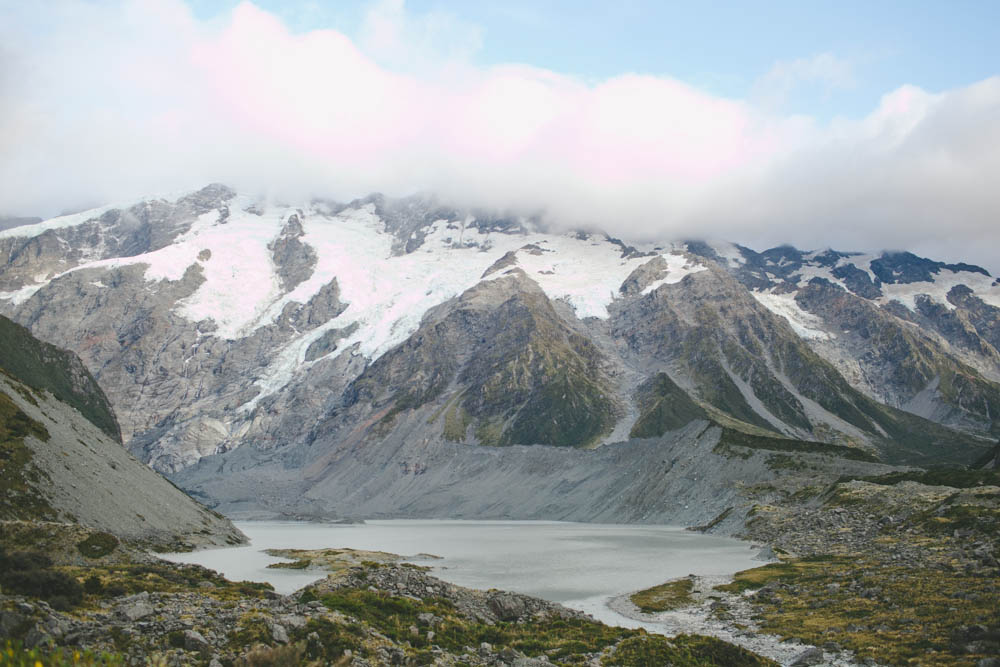 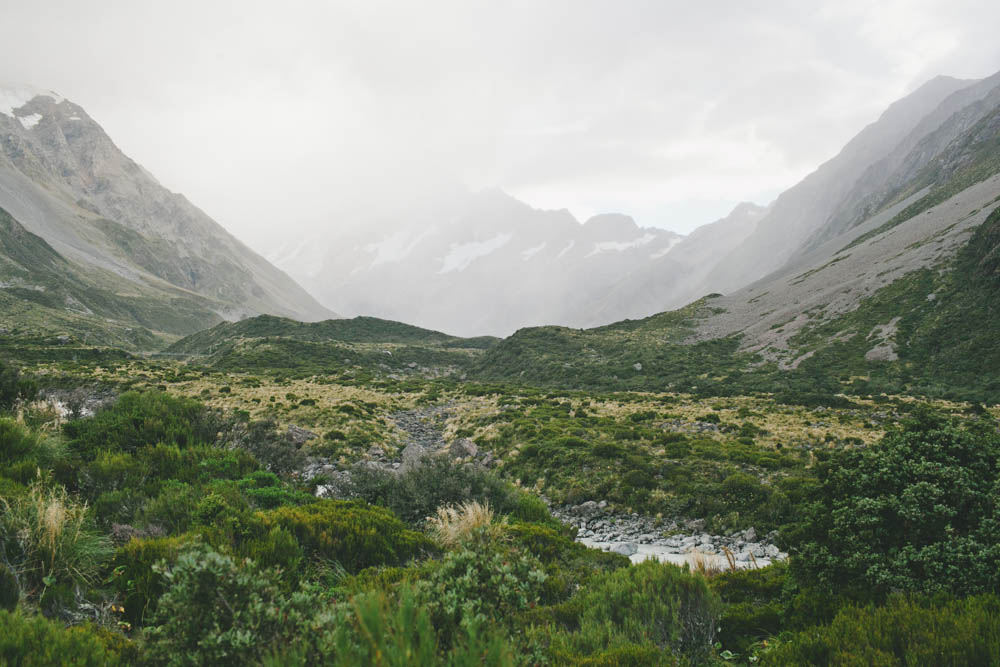 we splurged on this gorgeous Airbnb in Queenstown but omg it was soooo worth it. our apartment had 3 rooms (each with ensuite bathrooms, woohoo!) and the balcony view was THE BEST EVERRR. our friends let NG and me take the master bedroom which had the same gorgeous balcony view + a bigger toilet with the bath tub. hehehe thanks guise! I don’t have too many photos of the interior but wah for 6 days it felt so, so good living the rich life. we cooked most of our meals in the kitchen, and had a bbq on the second night. 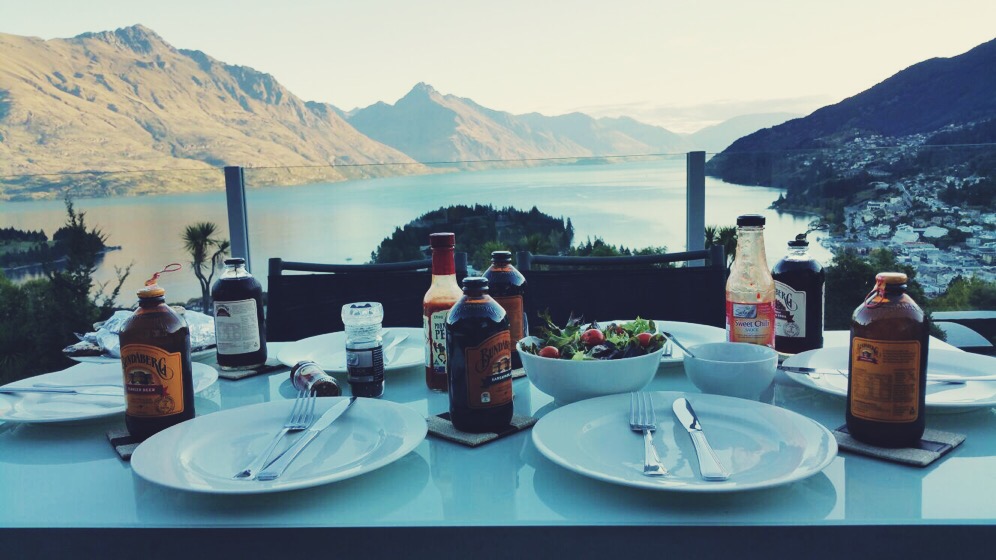 we being Singaporeans, drove 3h south to a place called Bluff. it’s the Sentosa of New Zealand (pardon the analogy) – southern most tip of the South Island. Bluff is known for its oysters, so we thought we’d give it a try. verdict? the oysters are little bigger and less watery than the ones we’ve tried in SG and KL. also, NG and I over ordered urgh. lunch, with all its creamy glory, was so filling that both of us could skip dinner comfortably. 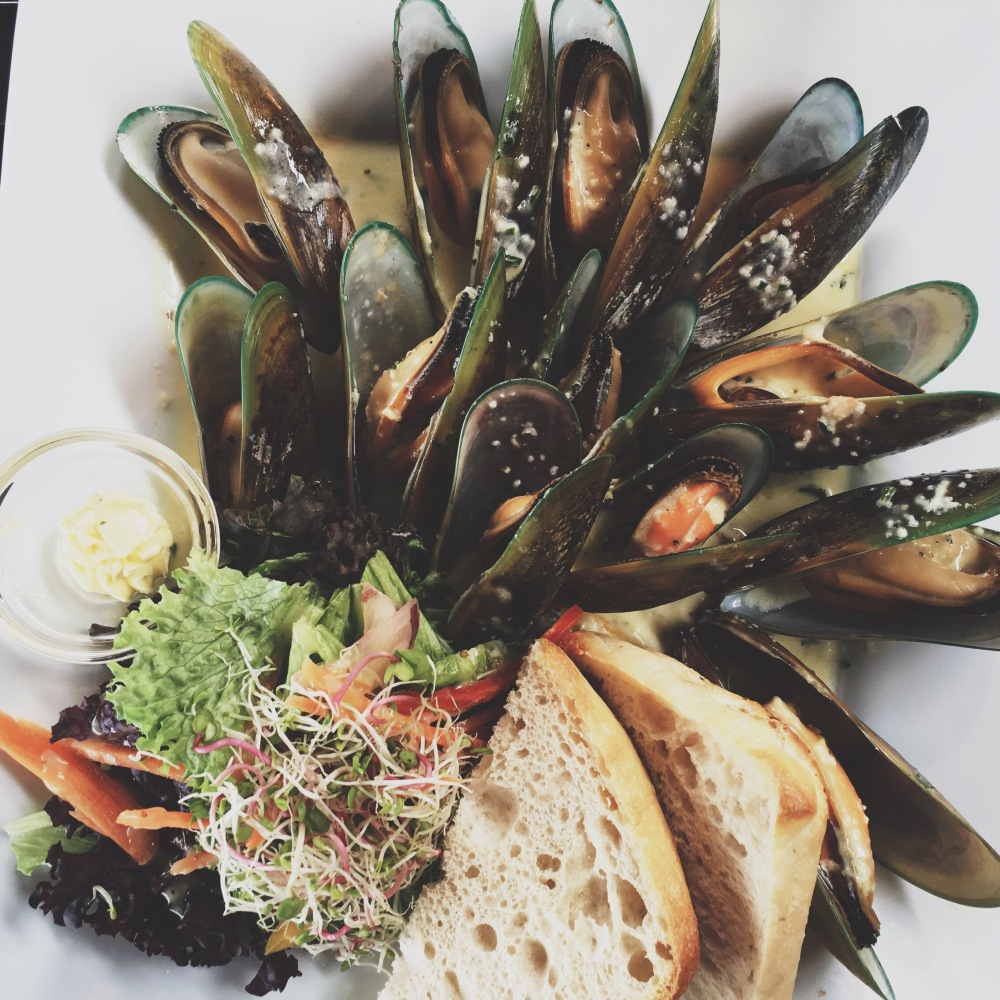 ok not a happy highlight, but thought i’d share our lesson learnt haha. we got fined within two hours of renting our car … so suay hor. the speed limit is 100km/h, and we had gone at 120+km/h to overtake a truck. we got stopped by a flustered policeman who eventually wished us a good holiday after issuing our NZD 230 fine. gulp! so lesson learnt guys – don’t speed in NZ, they take the speed limits very seriously.

ending this post with a group photo of us and our car, and our last stop – a “million dollar view point” at Glenorchy. thanks for the lovely time, new zealand! mwah mwah. i wanna go back, and this time i’ll buy an alpaca soft toy. they’re $145 but OMG ARE THEY THE SOFTEST THINGS EVER. PLS TOUCH ALL THAT YOU CAN SEE. 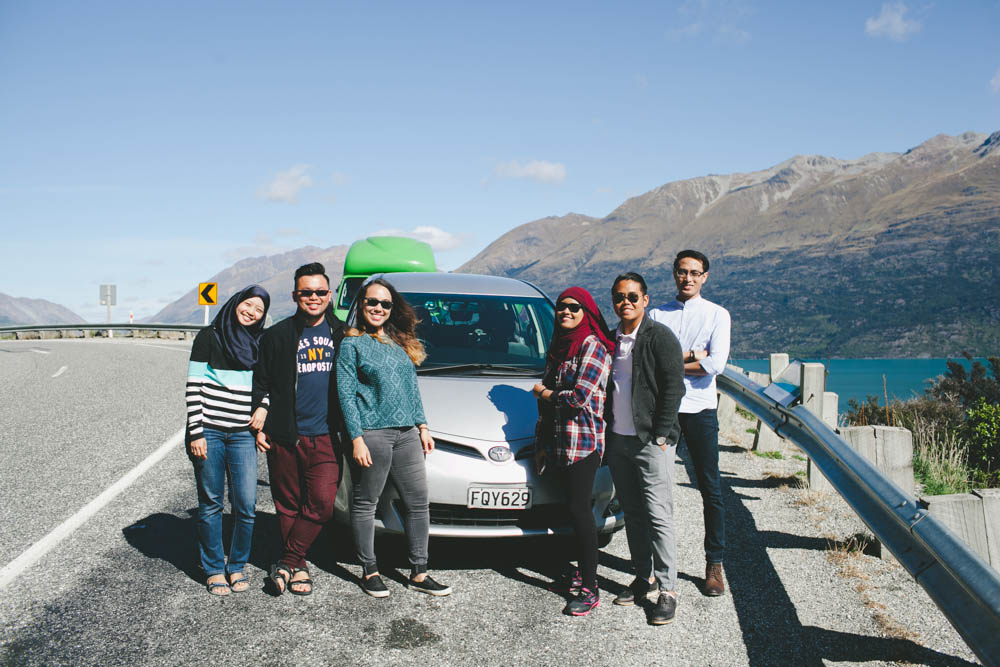 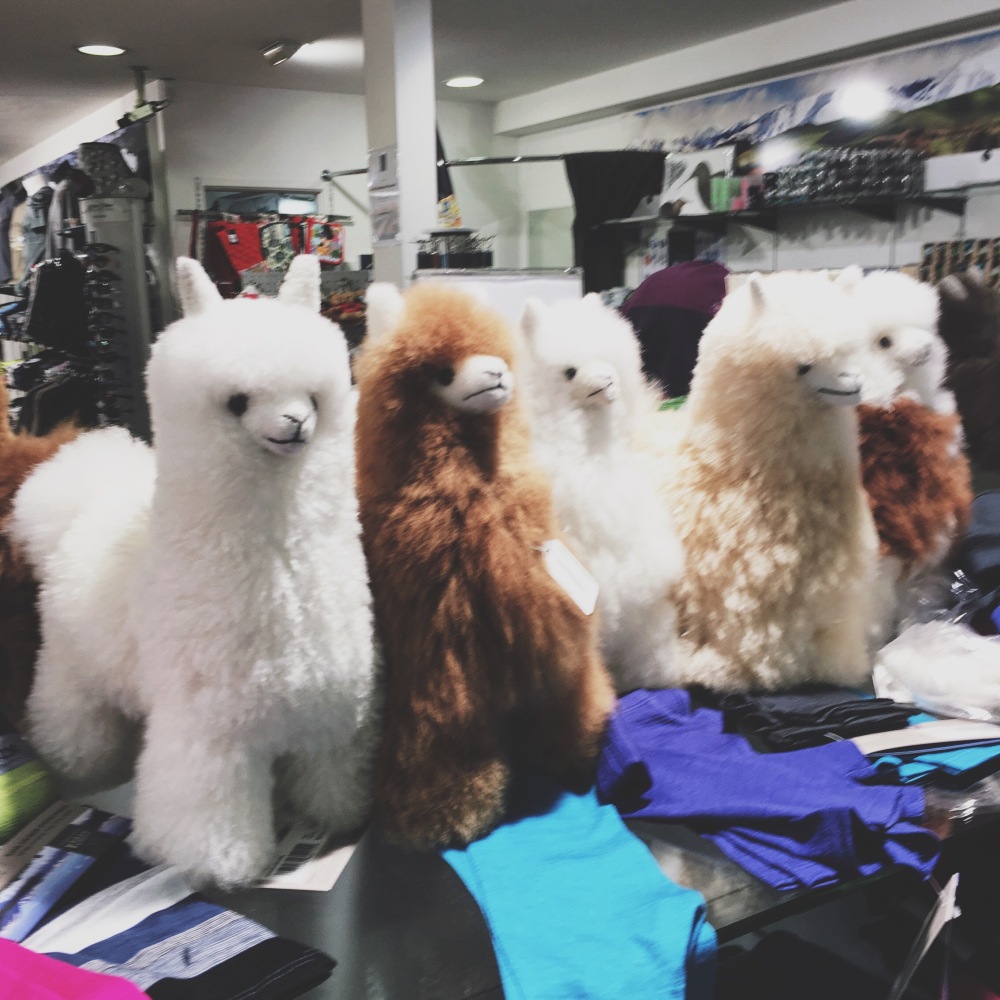